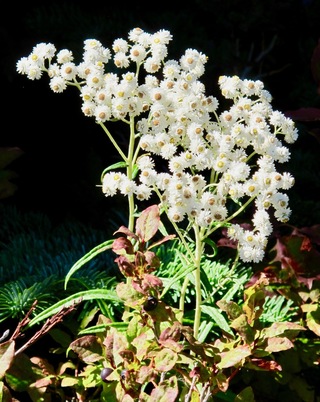 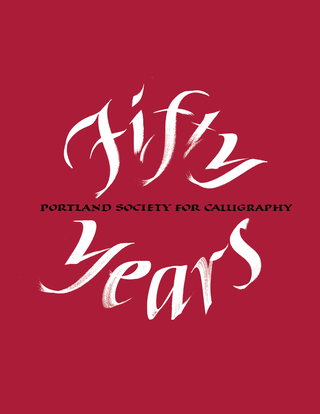 Cascade Manifesto: An Open Letter to Residents of the Cascade Range is a celebration of the mountain range that has shaped so much of the West Coast of North America. This 8-page, single-poem chapbook was produced in 2015 to honor the 35th anniversary of the May 18, 1980 eruption of Mount St. Helens. It is for sale in a limited edition. To order a copy, email Christine at christine@christinecolasurdo.com.

From the opening stanza of Cascade Manifesto:

We live in a land of volcanoes.

We live in a land of earthquakes and volcanoes.

We live in a land of landslides, rock fall, debris flows, mudflows,

We move through a moving landscape—

We move beneath a sky of moving mountain—

of glassy ash, blizzards of earth drifting down to settle

as the forest’s next percolated layer of rain-soaked soil.

A SELECTED BIBLIOGRAPHY OF CHRISTINE'S PROSE

ESSAYS IN ANTHOLOGIES
"A Little Garden of Sand: Bringing Back San Francisco's Native Dunes," in Holding Common Ground: The Individual and Public Lands in the American West (EWU Press 2005).
"Everlasting Wilderness," in In the Blast Zone: Catastrophe and Renewal on Mount St. Helens (OSU Press 2008).

“Authoring Art: When the Verbal Self Meets the Visual Soul,” Alphabet, Winter 2013.

“A Calligraphic Tour of Rome and Pompeii,” Alphabet, Autumn 2012.

SCHOLARLY ESSAYS
"Recollecting a Landscape: Oral Histories of Spirit Lake and Mount St. Helens," Oregon Historical Quarterly, Fall 2000.
“Tell Me a Woman’s Story: The Question of Gender in the Construction of Waheenee, Pretty-shield, and Papago Woman,” American Indian Quarterly, Summer 1997.
“The Dramatic Ambivalence of Self in the Poetry of Louise Bogan,” Tulsa Studies in Women’s Literature, Fall 1994.