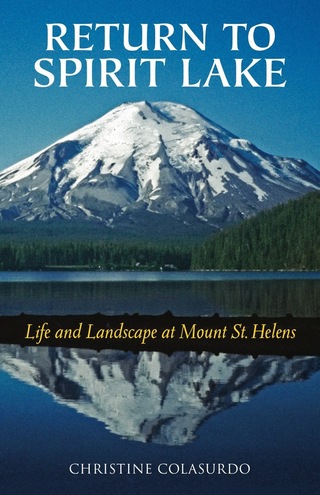 Or send an email to christine@christinecolasurdo.com to place an order.

In addition to her chapbooks, her award-winning poetry has been featured in anthologies Fading Light, the Marin Poetry Center's 2013 Trees, and Verseweavers. Her poems have been published in Denver Quarterly, OnEarth, Portland Magazine, Wilderness, Windfall, Terrain, Voicecatcher, Medical Literary Messenger and other publications. To hear Colasurdo read her short poem "The Paradox of Enrichment" online go to http://terrain.org/one-poem-by-christine-colasurdo/

As a lettering artist, Colasurdo has exhibited her art in regional and national exhibitions. Her art is available to view by appointment in the San Francisco Public Library's Harrison Collection. Her art has also been selected numerous times for the annual juried issues of the international magazine Letter Arts Review. She has written on calligraphic topics for Letter Arts Review, Bound & Lettered and Alphabet.